10 The queen,[c] because of the words of the king and his lords, came into the banqueting hall, and the queen declared, “O king, live forever! Let not your thoughts alarm you or your color change. 11 There is a man in your kingdom in whom is the spirit of the holy gods.[d] In the days of your father, light and understanding and wisdom like the wisdom of the gods were found in him, and King Nebuchadnezzar, your father—your father the king—made him chief of the magicians, enchanters, Chaldeans, and astrologers, 12 because an excellent spirit, knowledge, and understanding to interpret dreams, explain riddles, and solve problems were found in this Daniel, whom the king named Belteshazzar. Now let Daniel be called, and he will show the interpretation.” Daniel 5:10-12

The king, Belteshazzar, had brought all together to feast with him. He had ordered the dishes, from the temple in Jerusalem, to be brought in and used for their ungodly feasting. While doing so giving all praise to the gods of gold, silver, iron, bronze, wood and stone. Then out of nowhere a hand appears and writes on the wall: “Mene, Mene, Tekel, and Parsin”

Everyone is terrified! The king ask for someone to interpret it and the queen(we assume is the mother of Belteshazzar) tells him about Daniel.

Daniel is brought in and interprets the message from God, which means:

“Mene, God has numbered[g] the days of your kingdom and brought it to an end; 27 Tekel, you have been weighed[h] in the balances and found wanting; 28 Peres, your kingdom is divided and given to the Medes and Persians.”[i]” Daniel 5:26-28

What a thing to be told! Maybe something we can talk about in another blog.

What I wanted to point out was that years(1) have gone by, and Daniel was still remembered and used by God. Some feel that because they are old in age they can not be used by God.  This is obviously false. As we see throughout the bible God uses many in their old age. God is NEVER done with you. As long as you have breath you can still be used by God. Remain faithful to him no matter what age. Look what Daniel did! He not only interpreted this message from God, but then he was used, several more years, in so many ways.

I love that fact that someone remembered what Daniel did.That they remembered what Daniels God did. Stay true to following God.Now  and even through the quiet seasons of life. We never know who we are impacting. One day someone may call upon you, woman/man of God, and ask you to help them with a situation. This could be the opportunity for God to use you to reach that person.

In those years, where we hear nothing about Daniel, we know that he was still seeking God and drawing close to him. In your season of silence keep seeking God. Stay faithful to him. He is faithful to you. Though you may not see the fruit of seeking him, one day it may come to fruition. One day you may be called up to testify, to lead, to proclaim, to be used in a way that could save one ..or many. Be like a Daniel. Stand up for what is right, seek God in season and out, and be ready when you are called to serve Him. 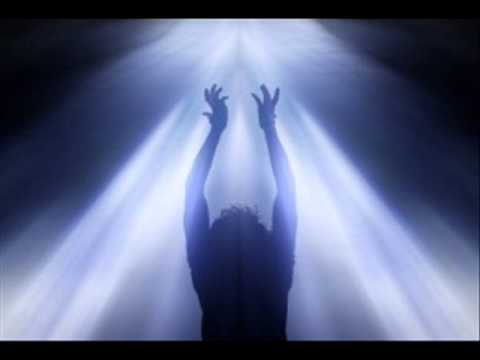 (1) years had gone by… I make this statement, because of a little light research that indicates that Belteshazzar was the grandson of Nebuchadnezzar. And therefore, we do not hear much about what daniel, or even Shadrach, Meshach and Abnedgo, have been up too. Were they just busy serving the nation(as they had been assigned to positions and therefore busy with the things of state) that we do not read much about them? Just some things to ponder in addition. Belteshazzar and Nebuchadnezzar link